Nicola Thomas
I started working in travel in January 1980 so I bring over 40 years of experience in this industry to my business. Atlantic and Pacific Travel was my training ground and after a short break, when I managed to squeeze in a couple of years in the advertising world, I started Accent on Travel. 30 years this year - an achievement I am immensely proud of, especially after the last few! I have been lucky enough to experience many parts of the world - so if someone asks me where my favourite spot in the world is, well...you won't get a short answer! There are too many favourites to choose.

In light of the last 2 years I have decided that Accent on Travel will have a new address this year. I am going to live in Europe for the year and I will continue to work and give you updates on everything that is happening as I see it. Hopefully, many of you will join me on the other side of the world for a short or long time. So whether you email me, or text me or even better what’s app, I will be there. We can make times to talk and plan, so you too can explore the world. 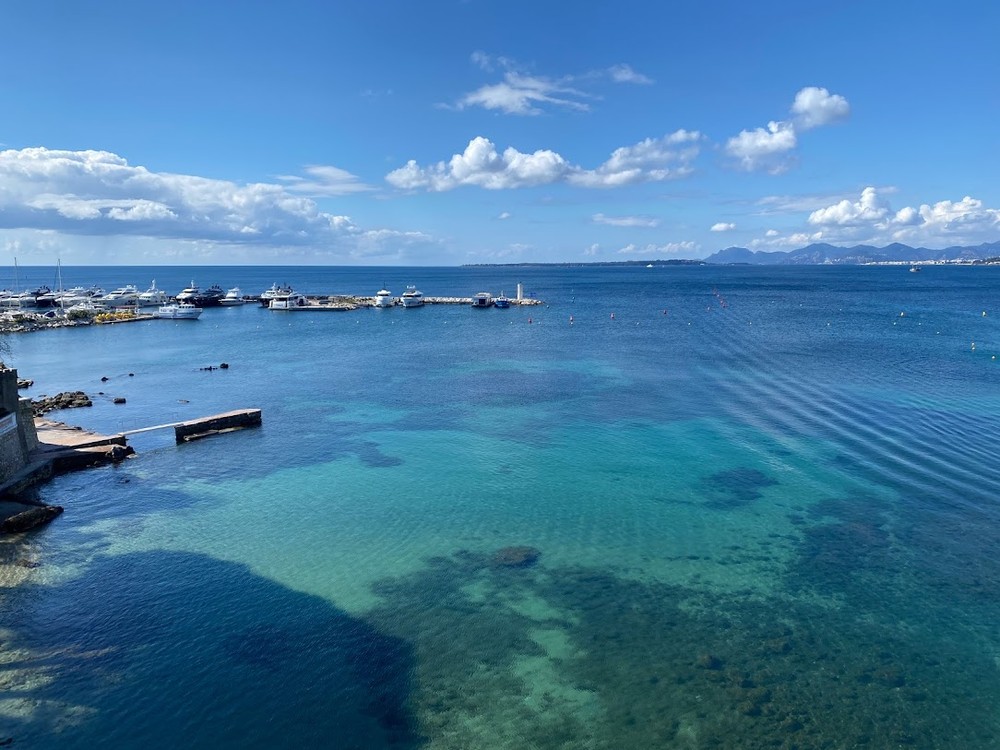 Gentle Decadence in the South of France

Juan les Pins, Antibes is a gem in the south of France. And that makes the Belles Rives Hotel the diamond in town. F Scott Fitzgerald and his wife Zelda settled here in 1925. It became a hotel in 1929 and has been with the same family ever since.

The first ‘feet in the water’ hotel was born on the Cote d’Azur. And the azure truly does sparkle and shine. Art Deco style is true throughout the hotel. I love how they refer to the gentle frenzy of the Roaring Twenties.

The views are timeless.

On the first morning there, I opened my shutters (I so love shutters ) and the sun shone brightly on the water skier carving curves on the flat bright blue sea. It was only 10 degrees but he made it look 30. It was an unreal feeling after days of snow and cold winds.

This hotel has its quirks, but such history and a sense of family. A rosé on the terrace – where else would you rather be.